Getting started with SG Physics 2D and deterministic physics in Godot 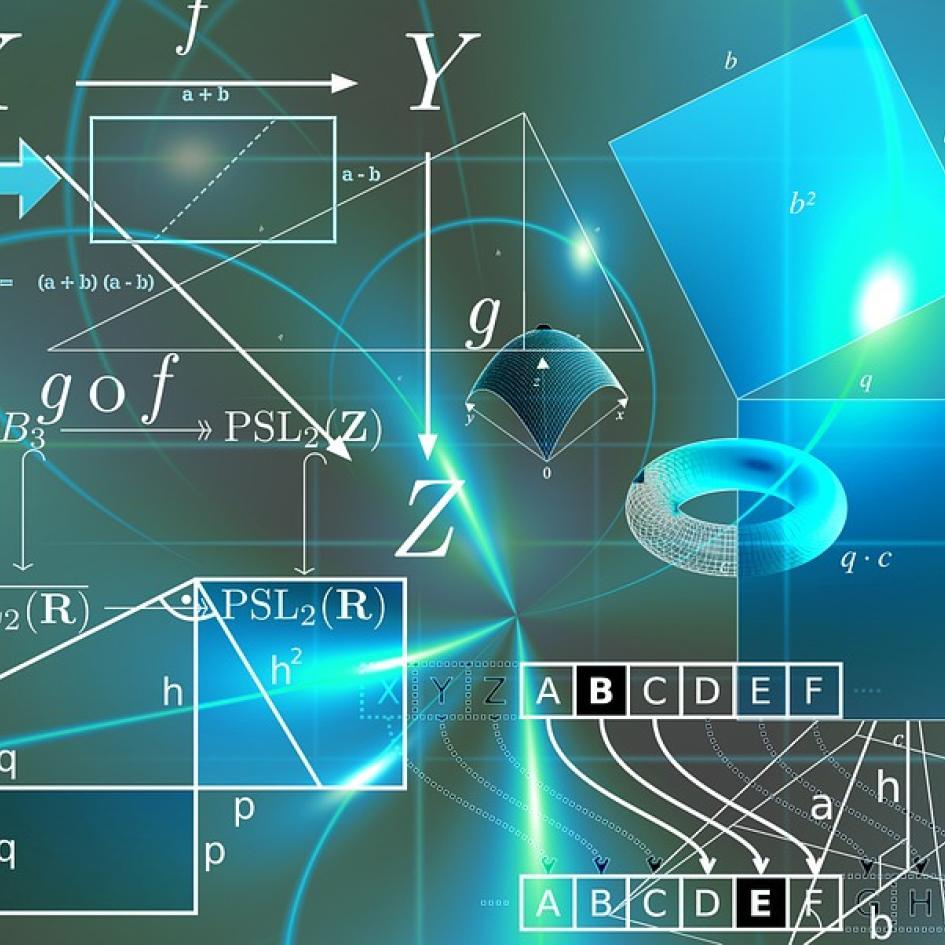 For the last few months, I've been working on converting Retro Tank Party to use rollback netcode. One of the requirements for rollback netcode, is that any physics or collision detection in your game must be deterministic.

A physics engine is "deterministic" if it will play out exactly the same on two different computers, if both have the exact same starting state.

Unfortunately, the built-in physics engine in Godot is NOT deterministic!

Usually this is fine - most games don't need deterministic physics or collision detection. But some do, and my game is one of them. :-)

In this tutorial, I'll walk you through how you can start using SG Physics 2D to implement deterministic collision detection in your game!

SG Physics 2D is implemented as a Godot module, which means it needs to be compiled into Godot. This is unlike a GDNative plugin, which you can just drop into your project, and use with the normal version of Godot downloaded from godotengine.org.

However, I've made pre-compiled binaries for Windows, Linux, MacOS and HTML5 that you can download!

Go to the releases page on GitLab.com and download the latest version for your operating system.

After extracting the ZIP file, you'll see that it contains 3 things: the Godot editor executable, and the debug and release export templates for that platform.

Just run the Godot editor executable from this ZIP file and you're ready to get started!

If you want to compile it yourself, or for a platform that doesn't have pre-compiled binaries yet (ex. Android, iOS), see the instructions in the README file.

A quick introduction to fixed-point math

Normally, decimal numbers with a fractional part are represented as hardware-based floating-point numbers.

However, the result of floating-point math can be slightly different on different CPUs, operating systems or versions - which can break determinism!

There's a couple solutions to this problem:

Specifically, we use 64-bit signed integers, with the first 16 bits reserved for the fractional part.

To convert from a "real world" number to our fixed-point format, you'd multiply it by 65536 and discard any remaining fractional part. So, for example, 4.25 is 278528 in our fixed-point representation.

In GDScript, we use normal integers for fixed-point values, and provide some utilities to work with them, for example:

BTW, for addition and subtraction, you can just add or subtract the integers the normal way! However, there is an SGFixed.add(a, b) and SGFixed.sub(a, b) for completeness.

And, we provide some new fixed-point types that mirror the built-in Godot types, for example:

If the result of a math operation will produce a number outside the range of values that we can represent, that's called an "overflow".

If an overflow happens, you're not going to the result you're looking for, or your game may even crash.

Even though we can represent much bigger numbers, once you start performing any math on that vector, the physics engine will need to use intermediate numbers that are several times larger than the input you gave it, which can lead to overflow - and things just not working.

So, this means any 2D scene you create can only be up to 60,000 pixels by 60,000 pixels. This is fine for many games, but if you need to have bigger scenes, then, unfortunately, SG Physics 2D won't work for you.

We're going to make a very simple demo, with a player-controlled kinematic body that can crash into some static bodies.

After you start up the Godot editor (using a build with SG Physics 2D compiled in, of course), create a new project.

The first scene we're going to make will be an obstacle that we'll instance into our main scene, so that our character has something to crash into:

In the end, the scene should look something like this: 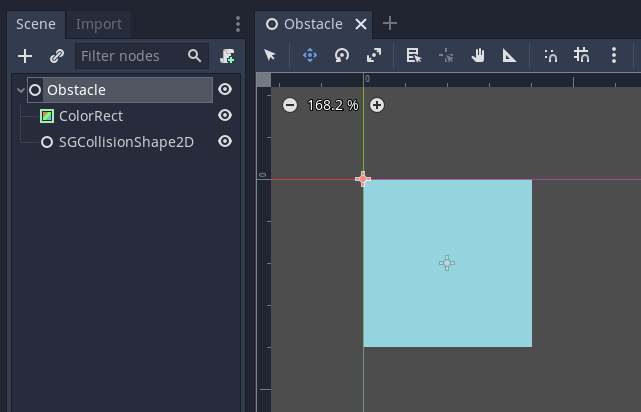 There's a couple things you've probably noticed during this process:

In general, this process should feel pretty similar to working with Godot's builtin physics engine!

Next, we're going to make a player-controller character scene that can move around: 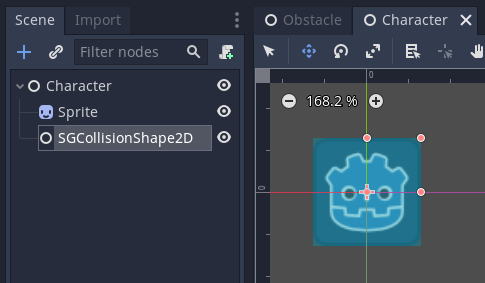 Next, attach a new script to the top-level node named "Character.gd" with the following contents:

This should look very simple and pretty familiar. Most of my notes are in the comments above, but I'll add:

In Godot 4, we'll be able to fix both things by using Vector2i objects for fixed-point vectors, which are primitives just like Vector2's. I'm really looking forward to porting SG Physics 2D to Godot 4, which will also be able to be a GDExtension plugin (Godot 4's replacement for GDNative) rather than a module that needs to be compiled into Godot.

Putting it together in the "Main" scene

Finally, let's put it all together: 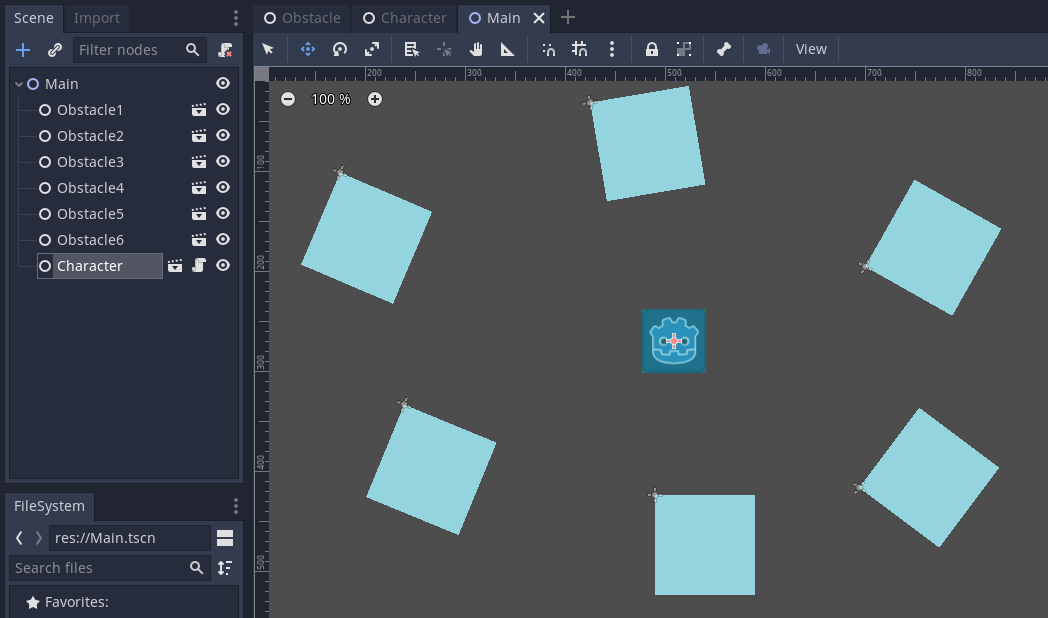 This is pretty simple and works exactly the way you'd expect.

I have only one note: we're adding the SGStaticBody2D's and SGKinematicBody2D (which both descend from SGFixedNode2D) as children of a plain ol' Node2D.

So, it's OK to mix trees of Node2D and SGFixedNode2D's (and there are occasionally compelling reasons to do so) but be careful!

Let's use an SGArea2D too

Physics bodies are great, but most Godot games also make extensive use of areas. Let's add an SGArea2D to the mix so we can see how it's different from a vanilla Area2D. 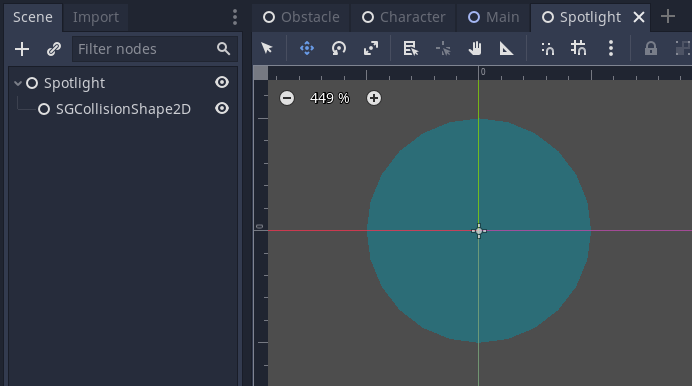 Next, attach a new script to the top-level node named "Spotlight.gd" with the following contents:

Again, I put a lot of my notes into comments in the source code, but there's a couple things I want to call out:

The reason for both of these things is an important principle in SG Physics 2D:

SG Physics 2D won't do anything until you ask it to!

There is a lot more to making your game deterministic than just deterministic math. You also need to make sure that everything in your game logic happens in a predictable order. To do that, you need to be in control of exactly when data is traveling into and out of the physics engine.

Adding in the last piece!

Let's add the last piece of the puzzle:

When the "spotlight" passes over the character (or any of the obstacles) it'll turn them red:

There's a some more I could show (like polygons and ray casts) and A LOT more that we could cover about ensuring that your game logic is deterministic, but I feel like this covers everything that you need to get started.

At the moment, it'd be more accurate to call SG Physics 2D a "collision engine" rather than a "physics engine" because it doesn't support any rigid body physics simulation.

That's mainly because I don't need rigid body physics for my game, Retro Tank Party. However, it would certainly be possible to add an "SGRigidBody2D", taking advantage of all the of math and collision logic that exists already.

If I ever need that for one of my games, I'll add it. Or, if anyone out there wants to dive into the code and make a merge request, I'd be happy to review and merge it.

How to learn more?

This tutorial was meant to be a quick introduction. I'm definitely planning to create some more tutorials (text and video) covering more advanced topics.

But if you want to dig deeper, for the time-being, these are the best places to look for more help:

I can't wait to see what folks use SG Physics 2D to make! Please leave a comment below and let me know what you're creating. :-) 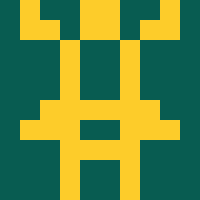 I like the article, it's well-written, going straight to the point and presenting enough but not too much context.
Why do you need deterministic physics (or just deterministic collision) for your game? 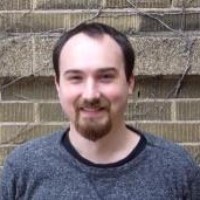 Thanks! Why do you need…

In my game, I'm implementing rollback & prediction netcode, where only the inputs are synchronized between the clients. In order for this to work, the game must play out exactly the same on all clients, given the same starting state and input. This form of network synchronization is most commonly used in competitive fighting games, and (like all things) has a specific set of pro's and con's.

I'm also planning to release the core of my rollback & prediction netcode to the Godot asset library, and at that point, I'll make some articles and videos digging more into the details of how that works, and what the tradeoffs are. 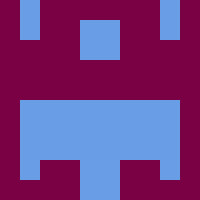 Cool stuff! Any reason this…

Cool stuff! Any reason this is not just pure GDScript? It would be much easier to use.

Thanks! For performance - even in C++, I suspect that SG Physics 2D is slightly slower than Godot's built-in phyisics engine.

Do you know if there is a…

Do you know if there is a GdScript equivalent somewhere? Perhaps someone ported yours to GdScript? My games are way too simple for me to worry about performance, I just need ease of development.

I'm not aware of one, sorry!

Out of curiosity, is there anything that we could do to make development easier? There's pre-compiled binaries for Windows, MacOS, Linux and HTML5. Is there a build that you need that we're missing? I'd guess probably Android or iOS, which I'd love to have eventually.

I'm just not a fan of using…

I'm just not a fan of using anything but the official binaries. It's so annoying when a third party project is abandoned, and your project relies on it. A GdScript project I could support myself, but this is step above that. Also, if I need another module build in I would need to compile it myself anyway. I have tried that, and it's just a time sink sometimes.

I guess a GdScript version of SG Physics 2D would actually be better than another similar project. Then I could switch to the module version if performance became an actual issue.